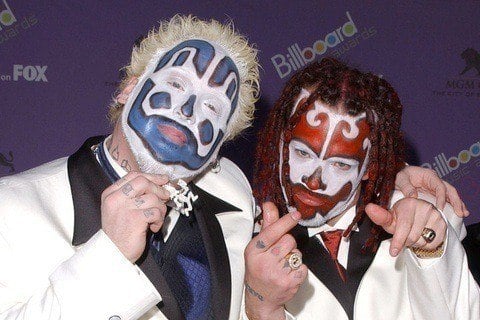 Bets known as Juggalos, their albums The Great Milenko and The Amazing Jeckel Brothers both went platinum. They worked with producer Mike E. Clark 1992 to 2001 and 2005 on.

Juggalos went on a march on Washington in September 2017 to protest being called a gang by the United States government.