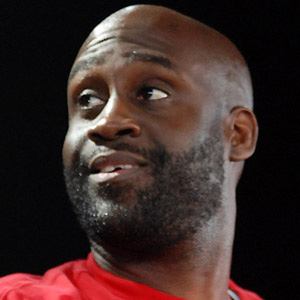 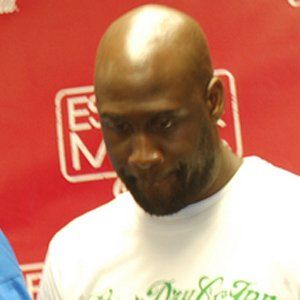 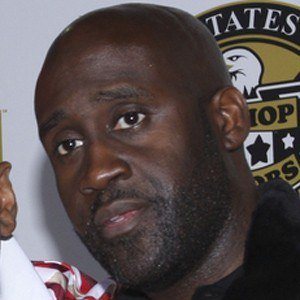 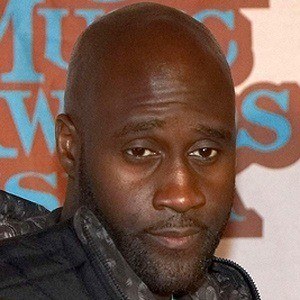 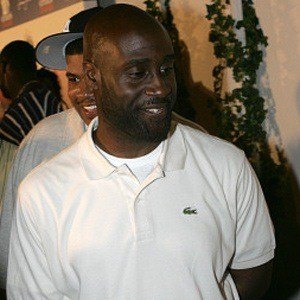 One-third of hip hop trio De La Soul; he is also known by his aliases, Posdnuos or Pos, Plug One, Mercenary, or P-Pain.

He was childhood friends with future bandmate David Jude Jolicoeur; he and Vincent Lamont Mason Jr.  met while they were students at Amityville High School in Long Island.

He was known for employing sharp wit and double entendres within his lyrics; he joined the Spitkicker collective.

His family was residing in the Bronx, New York, when he was born; they raised him in East Massapequa, New York; his father was fan of jazz.

He created an official remix of Of the Soul by Mac Miller in 2011.

Kelvin Mercer Is A Member Of