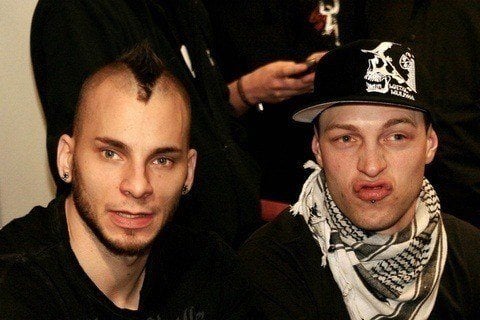 Sverigetopplistan charting metalcore group whose first 2 studio albums, self-titled and Incomparable, peaked at #2 on the Swedish national record chart. In 2017, they released a first cover single of Linkin Park's "Numb."

The group went through several different line-ups, including a departure and return from co-founder Jimmie Strimell. He was absent from March 2013 through May 2017.