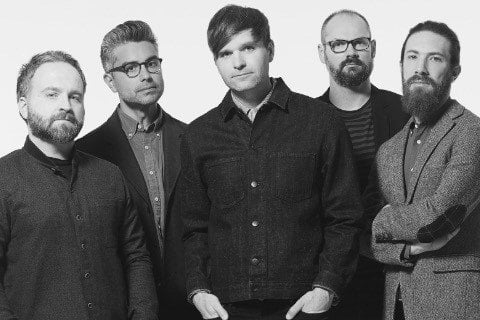 Band that started as a solo project with Ben Gibbard. They were nominated for 8 Grammy Awards between 2006 and 2016. Chris Walla left the band in 2004.

Their name comes from the song of band called Bonzo Dog Doo-Dah Band.