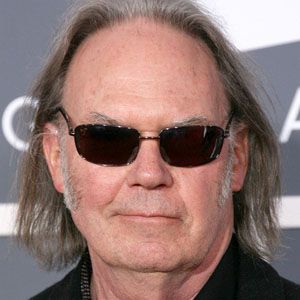 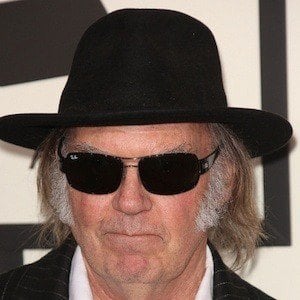 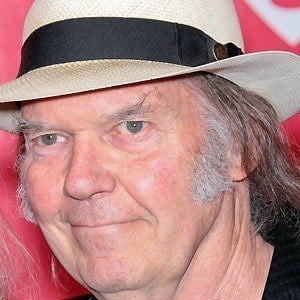 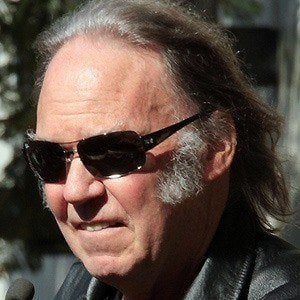 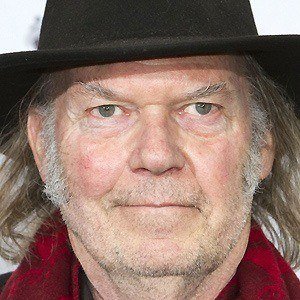 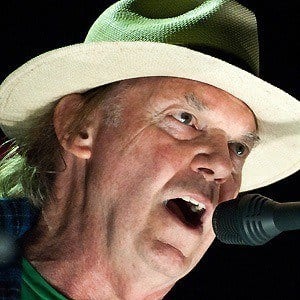 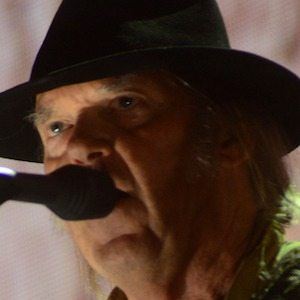 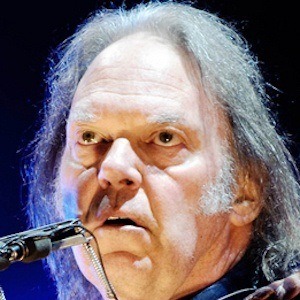 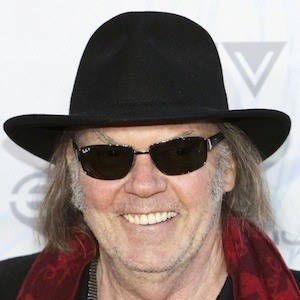 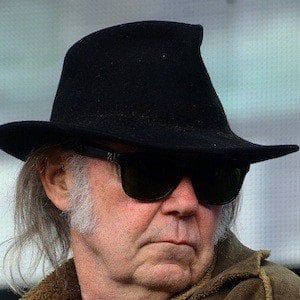 Legendary folksinger responsible for songs including "Old Man," "Heart of Gold," "Harvest Moon," and "Alabama." Apart from his solo career, he was a member of the bands Buffalo Springfield and Crosby, Stills, Nash & Young.

He was one of the last people in Ontario to be diagnosed with polio and experienced seizures as a child.

He was inducted into the Rock and Roll Hall of Fame twice: once for his solo career and another time as a member of Buffalo Springfield.

He married Pegi Young on August 2, 1977 and they had three children together before divorcing in 2014.

In 1969, he joined David Crosby to become the fourth member of Crosby, Stills, Nash & Young.

Neil Young Is A Member Of