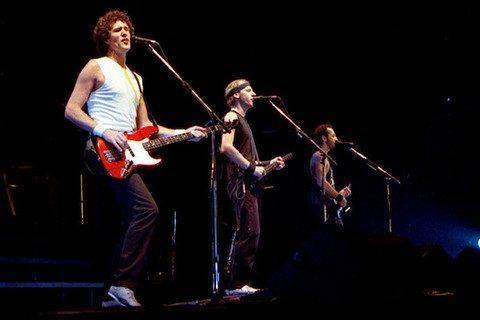 Band that won four Grammy Awards, three of which were for the song "Brothers in Arms." They also won three Brit Awards including Best British Group, twice. They split up in 1995.

They were originally known as the Café Racers, until they decided to change their name while rehearsing in a friend's kitchen.