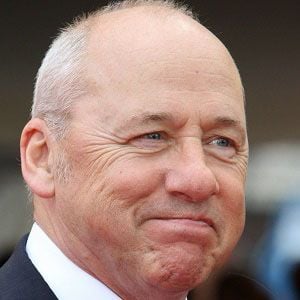 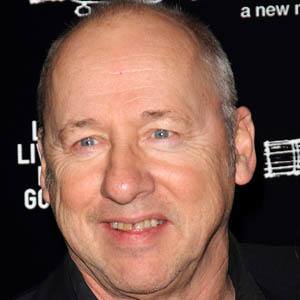 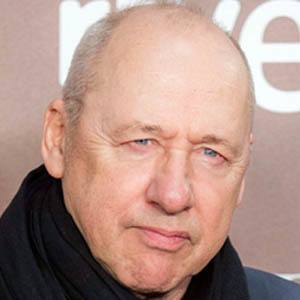 Singer, songwriter, and lead guitarist in the rock band Dire Straits who also pursued a solo career with success.

He started in the band Brewers Doop in 1973. He went on to form Dire Straits in 1977 with his younger brother David Knopfler.

After being in the band Dire Straits, he started his solo career with the debut album Golden Heart. He was ranked 27th on Rolling Stone's list of 100 Greatest Guitarist of All Time.

He married his third wife, British actress and writer Kitty Aldridge. He has two sons named Joseph and Benji and two daughters named Isabella and Katya.

He has performed with renowned artists such as Bob Dylan, BB King and Eric Clapton.

Mark Knopfler Is A Member Of