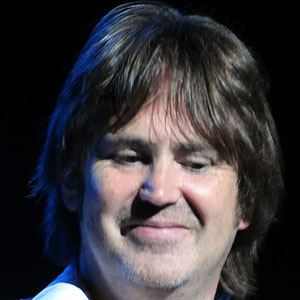 Talented multi-instrumentalist who served as the keyboardist for the popular English rock band Dire Straits from 1984 to 1995. His debut solo album, Inamorata, was released in 2008.

He trained to become an audio engineer at London's DJM Studios as a teenager.

He has composed music for well-known films like The Princess Bride and Wag the Dog.

He married an American woman named Laura and has children named Max and Leon.

He has played with Mark Knopfler in Dire Straights as well as the guitarist's solo project.

Guy Fletcher Is A Member Of