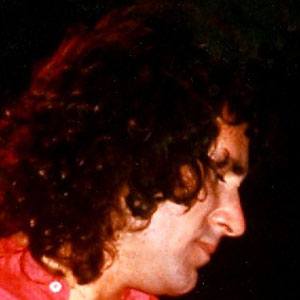 Though he also recorded several solo albums (including Glass and Never Told a Soul), this British musician is most famous as the bassist of the Grammy-winning rock band Dire Straits.

While attending Goldsmiths College, University of London, he established a record store.

In the early 2000s, he collaborated with members of a Celtic rock band called Cunla.

He grew up in Leicester, England, and later settled in Hampshire with his four children and his wife, Stephanie.

He and guitarist David Knopfler were both founding members of Dire Straits.

John Illsley Is A Member Of