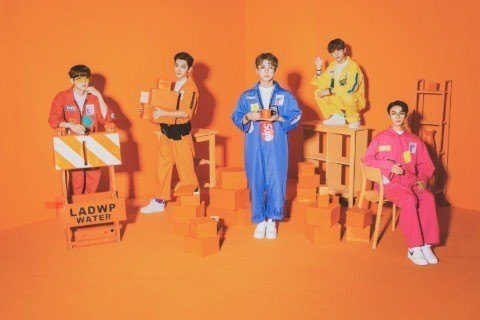 The group uses the handle @dongkiz_dy across their social media channels, and even set up a TikTok channel which has garnered more than 220,000 fans.