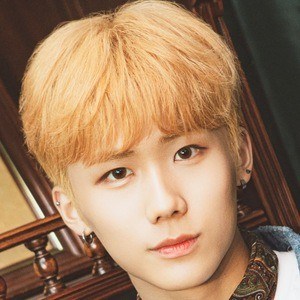 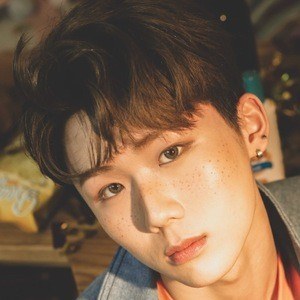 Stage name Kim Bell, he was the fourth member to be introduced into the K-pop group DONGKIZ. He is the maknae of the band.

In order to be a part of DONGKIZ, he auditioned at Dongyo Entertainment with the Ed Sheeran song "Shape of You."

He joined Park Jaechan as a band member of DONGKIZ.

Jong Hyeong Jonghyeong Is A Member Of