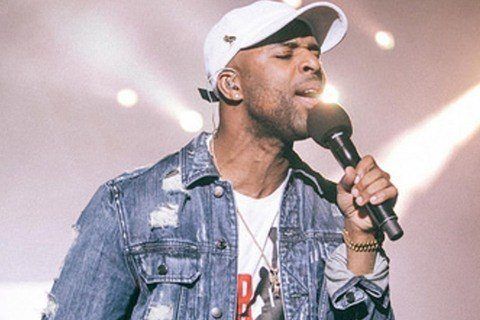 Alternative R&B duo that would release a 2016 album titled Sept. 5th and a follow-up in 2017 called Morning After. They were signed by OVO Sound.

They made a guest appearance on Drake's song "Faithful" which could be heard on the rapper's fourth album Views.