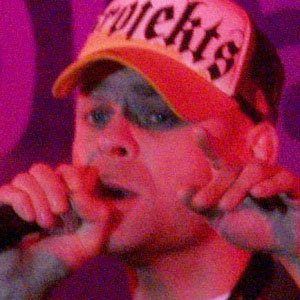 English musician who found success in the 90's as the lead singer of the popular boy band East 17. After being fired from the band, he released a solo album and subsequently struggled with personal issues, surviving a suicide attempt in 2005.

He graduated from Sir George Monoux School in 1990. He was originally hired to be a backup singer and dancer for East 17 but was made the group's lead vocalist after the group's recording staff heard him sing.

He was accidentally run over by his own Mercedes Benz in 2005. His recovery and attempts to make a comeback in the music business were chronicled in a BBC documentary later that year.

He has a daughter named Teigan with dancer Tash Carnegie. He dated EastEnders actress Danniella Westbrook in the early 90's.

He and Blair Dreelan have both been members of East 17.

Brian Harvey Is A Member Of