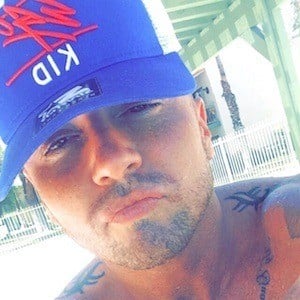 Famous for being the lead singer of the 90's boy band East 17 and for managing the pop acts Loren Gray, HRVY, Zach Clayton, Union J, Bars and Melody and RoadTrip under his company Alphadog Management. He is also known as one of the writers of the chart-topping song "Shout for England," which became England's official anthem for the 2010 FIFA World Cup.

After training at a performing arts academy known as East Berks Langley, he founded a boy band called 4th Ba5e. He and his bandmates went on to become finalists on The X Factor UK.

Born in Taplow, England to Joseph Dreelan and Sylvia Mciver, he grew up primarily in the care of his grandmother Christina Dreelan.

Blair Dreelan Is A Member Of