Edward Sharpe and the Magnetic Zeros 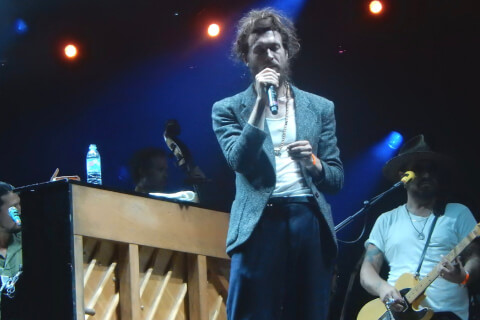 American folk music group that draws its roots from rock, folk, gospel, and psychedelic music. Their 2010 single "Home" is widely recognized for having been used in a number of commercial advertisements.

The band's name is derived from a short story by the lead singer about a messianic figure named Edward Sharpe.