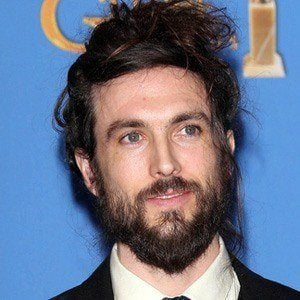 Alternative rock singer and lyricist for the rock band Edward Sharpe and the Magnetic Zeros, the group known for songs like "Home."

He wanted to become a rapper as a teenager because of his interest in hip hop music.

He has a younger sister named Gabi. His girlfriend, actress Jena Malone, was featured in his music video for the song "Her Love!"

He performed on the Late Show with David Letterman in 2012.

Alex Ebert Is A Member Of