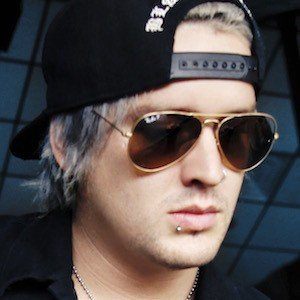 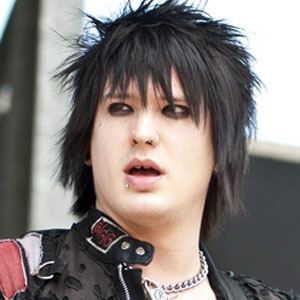 Rhythm guitarist and bassist for the post-hardcore band Escape the Fate who also plays the bass for the metalcore supergroup The Dead Rabbits.

He previously played rhythm guitar for the metalcore band Motionless In White and was a touring member bassist with Get Scared.

The official announcement of his departure from Motionless in White came in May of 2011.

He is from Scranton, Pennsylvania where his former band Motionless in White originated from. He was in a relationship with Georgette Sweet. He later became engaged to someone named Lea.

He performs alongside Kevin Gruft, Craig Mabbitt and Robert Ortiz in Escape the Fate.

TJ Bell Is A Member Of