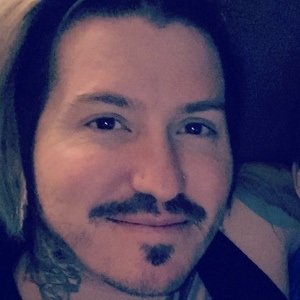 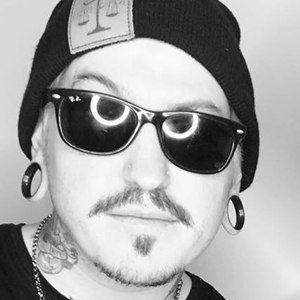 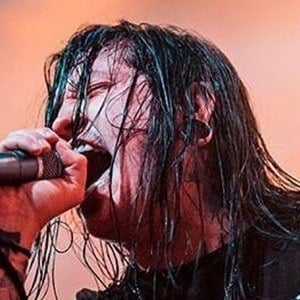 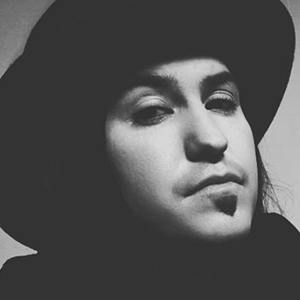 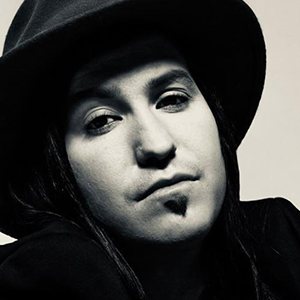 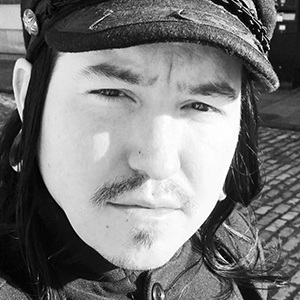 Alternative metal singer and frontman for Escape the Fate alongside band members TJ Bell, Kevin Gruft and Robert Ortiz. Past members of the group include Monte Money Jr., Michael Money and Max Green. He has also worked with groups like The Word Alive.

He began his singing career at age sixteen, providing lead vocals for Blessthefall.

He has a daughter named Leila Rose and a son named Caige Michael-Edward.

His band toured with Ronnie Radke and Falling in Reverse in 2012.

Craig Mabbitt Is A Member Of