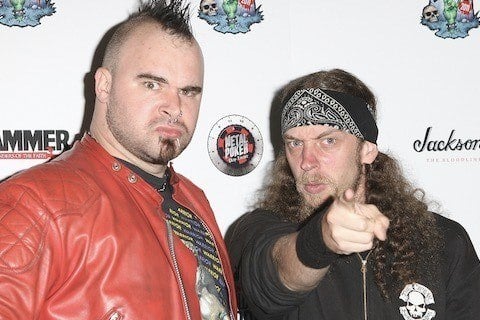 Thrash metal outfit with a debut album called Enter the Grave which was praised by Kerrang! who said the band was "Carrying the genre's whole 'revival' on their shoulders."

They ceased to play covers beginning in 2004 and focused on original material. Their song "Thrasher" was featured in the video game Rock Band.