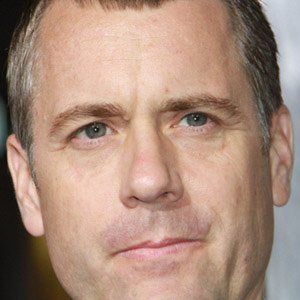 English metal performer who is the lead singer and rhythm guitarist for Evile, the group known for songs like "In Dreams Of Terror" and "Eternal Empire."

He was classically trained on the guitar as a child.

He has one brother, his bandmate and lead guitarist of Evile, Ol Drake.

He has cited James Hetfield as one of his primary vocal inspirations.

Matt Drake Is A Member Of