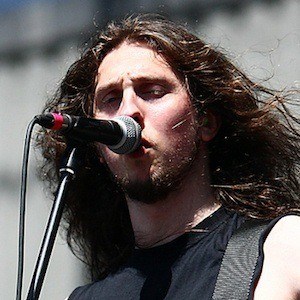 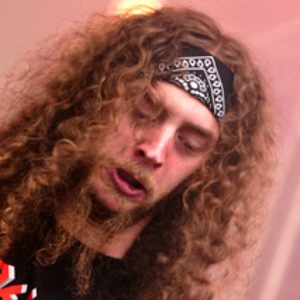 Thrash metal bassist who performed with the bands Evile and Rise to Addiction. He has also been a contributing writer for Bass Guitar Magazine.

He saw bands such as Queen, Iron Maiden and Bruce Springsteen at a young age. He began playing bass as his main instrument in 1996.

He helped form a stoner rock band called Ninedenine in 1999. He would work at Earache Records that same year, helping them process online orders.

In 2005, he volunteered in the First National community upon moving to Kenora in Northwest Ontario, Canada.

He would perform alongside Matt Drake in Evile.

Joel Graham Is A Member Of