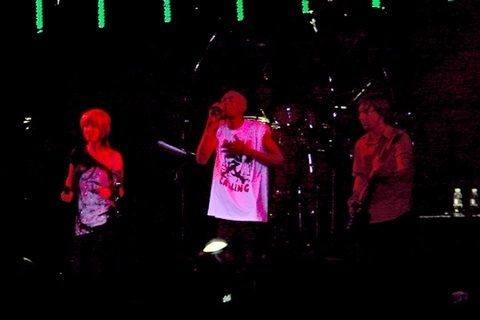 Trip hop, electronica band notable for US Dance chart-topping singles including "Salva Mea," "Insomnia," "God Is a DJ" and "Insomnia 2.0." The 2004 album No Roots topped the UK Album chart.

After disbanding in 2011, the group reunited in 2015 as part of a 20th anniversary celebration. They had songs in movies such as Chasing Amy, A Night at the Roxbury, Cruel Intentions and Entrapment.