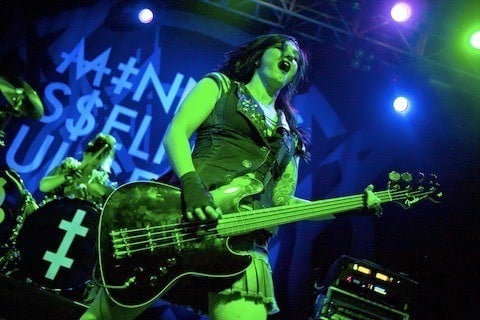 Electropunk group with a 2005 album titled You'll Rebel to Anything and 2008 album titled If, each of which peaked within the top 5 on the US Independent Albums chart.

The group's 2013 album was released through the label Uppity Cracker, a record label created by MSI members Jimmy Urine and James Galus.