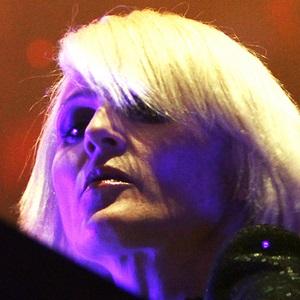 British classical pianist, keyboardist, DJ, and composer who is best known of being a part of the dance group Faithless.

Her mother is Atarah Ben-Tovim, the principal flautist for the Royal Liverpool Philharmonic Orchestra for most of the 60's and 70's.

Dido started off her career as back-up singer for her band Faithless.

Sister Bliss Is A Member Of