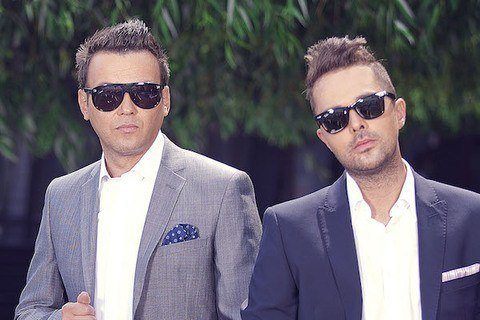 Latin pop and eurodance duo nominated for a MTV Europe Music Award for Best Romanian Act in 2008 and 2011. Their first single to debut on a chart of any kind was "Raisa."

Their single "Toca-Toca" was certified gold in Italy, and charted in more than 15 countries.