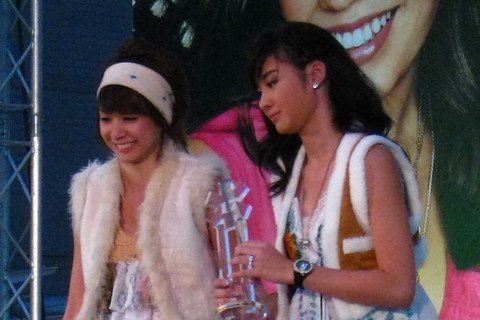 Gaining immediate fame with a debut single "Hai Jai Pen Tur" which remained at #1 on the charts for several weeks, this Thai pop duo would sign with Kamikaze and RS Promotion.

They joined a side project group called Seven Days in 2012. They disbanded in 2015 to work on solo endeavors.