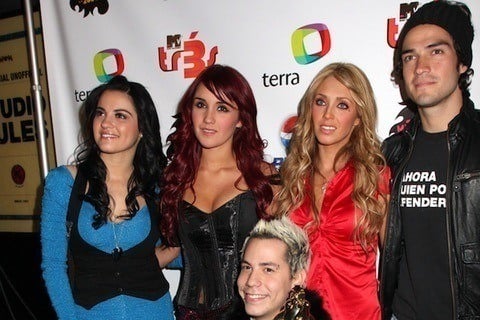 They gained notoriety from their appearance on Televisa's series Rebelde. They were nominated for two Latin Grammys in 2006 and 2008 for est Pop Album by a Duo Or Group With Vocal.

The group disbanded in 2009. Their final world tour was Gira Del Adiós World Tour in 2008.