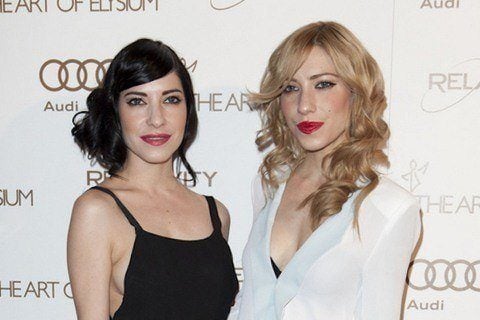 They were the opening act for 5 Seconds of Summer at the Rock Out with Your Socks Out Tour in 2014.