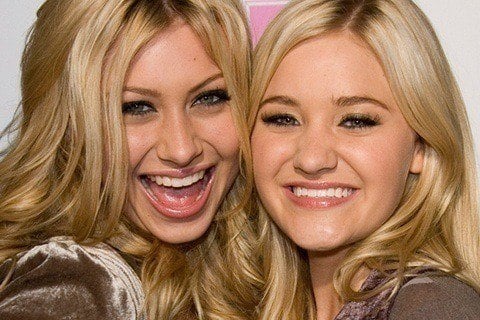 Pop rock/synth-pop sister duo also known by the name 78violet with a debut album called Into the Rush. The album debuted at number 36 on the US Billboard Top 200.

They were signed with Hollywood Records from 2004 to 2009. In 2013, they returned after five years away with a single called "Hothouse."