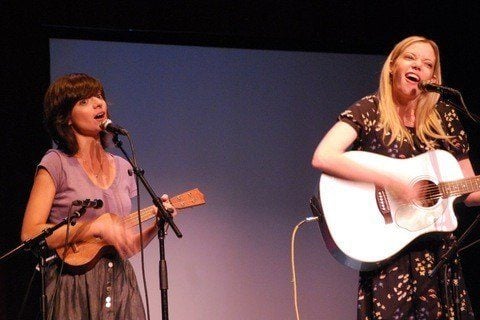 Comedy-folk duo with a song called "Frozen Lullaby" which was nominated for a Primetime Emmy Award for Outstanding Original Music and Lyrics. IFC gave the duo a television series of the same name which lasted one season in 2014.

They were featured on the Childish Gambino track "These Girls" and wrote a song called "David Wain Is Sexy" for David Wain's web series Wainy Days.