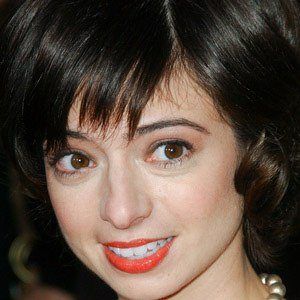 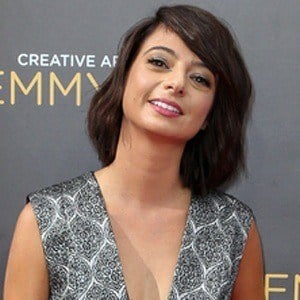 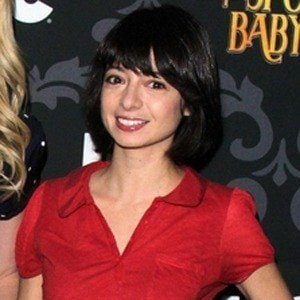 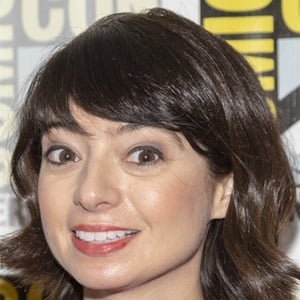 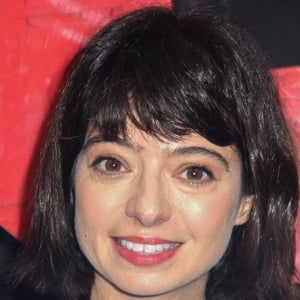 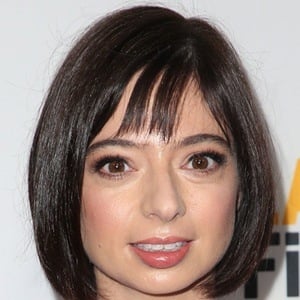 Comedian and actress best known as one half of the musical comedy duo Garfunkel and Oates. She is also known for playing the voice of Sadie on the animated show Steven Universe. She appeared as Raj's girlfriend Lucy in several episodes of The Big Bang Theory.

She graduated from Loyola Marymount University in 2003. She landed her first television role as Heather in a 2006 episode of Malcolm in the Middle.

She is recognized for her small yet memorable roles on the shows How I Met Your Mother, Scrubs, and Raising Hope.

She learned to play piano from her mother. She has a brother named Matthew.

She appeared alongside Brad Garrett in the sitcom 'Til Death.