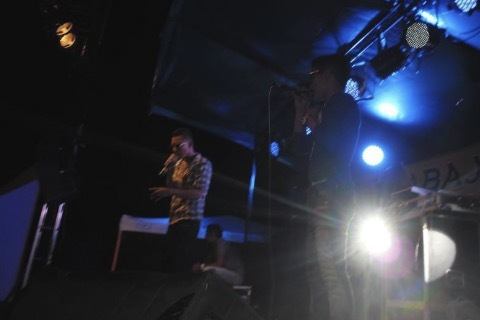 Reggaeton and hip hop duo which originally began as a group of four members before slimming down to three and eventually two in 2005. They have shared the stage with Wisin & Yandel, Hector "El Father," Plan B and Tito "El Bambino."

A movie about the band was released at the Santa Fe de Antioquia Film Festival in 2005.