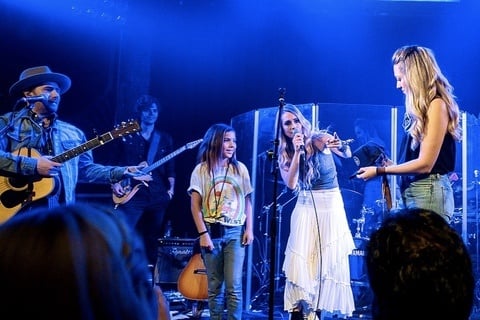 Formed by two couples, the collaborative country music outfit released a debut EP called Tides in January of 2019. The group was founded after the four members toured together in support of Colbie Caillat's The Malibu Sessions.

Their debut EP peaked at number 7 on the US Heatseekers chart. Their first single "What Could've Been" earned a spot on the US Country Airplay chart.