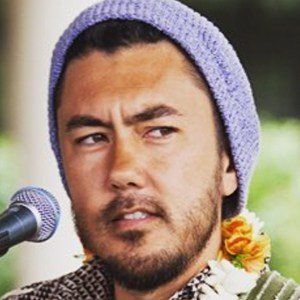 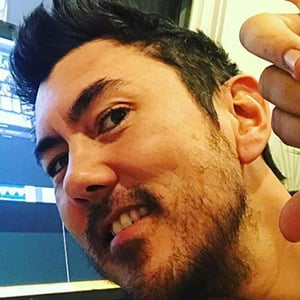 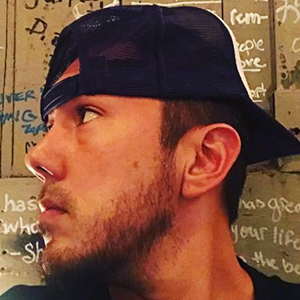 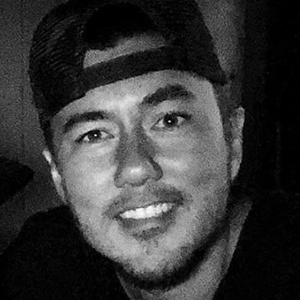 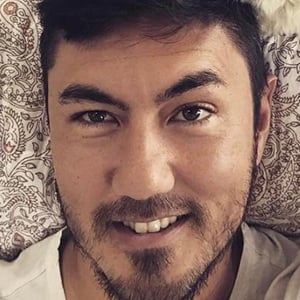 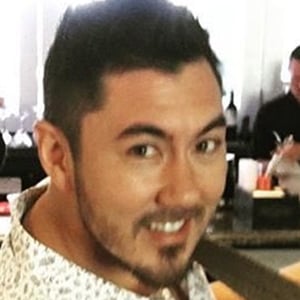 Popular contemporary Hawaiian singer who toured with Colbie Caillat and released the hit album No Better Time Than Now. In 2018, he became a member of the band Gone West.

He won a songwriting contest in 1995 and was offered a record deal in Hawaii.

His 1997 album Soothe You yielded four #1 radio hits in Hawaii.

His 1999 album, My Eyes Adore You, featured a cover of the John Denver song "Leaving on a Jet Plane."

Justin Young Is A Member Of