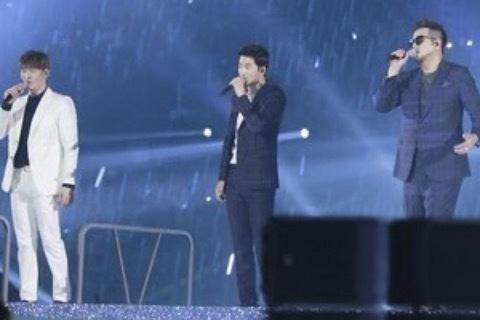 Five-piece K-pop group that was one of the most popular boy bands of South Korea in the early 2000s. They are known by the acronym g.o.d.