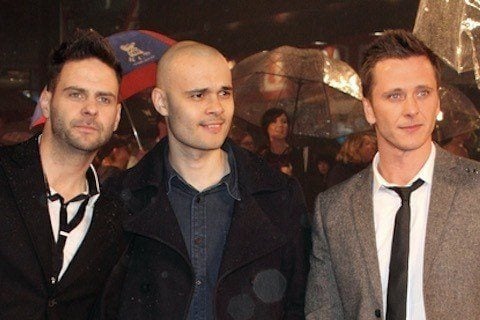 Dance-pop, hip hop and R&B boy band that was the recipient of the Best Pop Act honor in 2000 by the BRIT Awards. They previously won the MTV Select Award given out by the MTV Europe Music Awards in 1998.

The group was formed by the same team that managed the Spice Girls. They disbanded in 2001 after selling 10 million copies of their records worldwide. They returned for 2006-2007, and again returned in 2012.