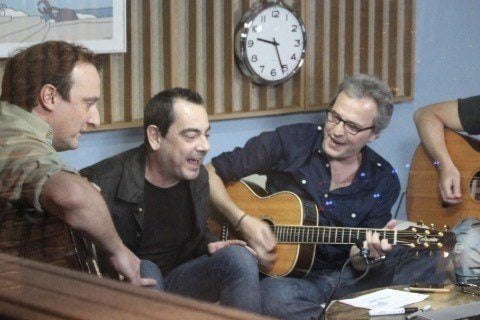 Pop rock, new wave and garage rock outfit considered one of Spain's most prominent pop groups of the 1980s and early 1990s. Their initial commercial success came with the album Hombres G in 1985, and the song "Devuélveme a mi chica."