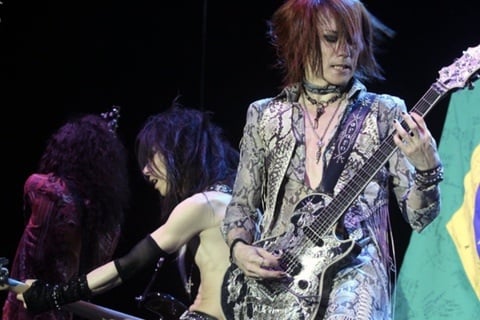 Rock band hailing from Japan that started out as a speed metal outfit that gradually evolved into a progressive rock group. As of 2017, the band has sold in excess of 30 million records globally.

HMV Japan named the band the 40th  most important Japanese pop act in 2003. In 2018, they were the recipient of a Space Shower Music Video Award.