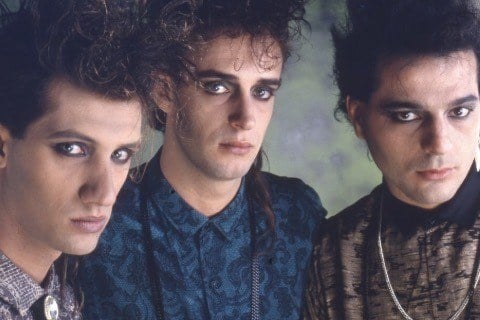 Power trio that paved the way for the development and dissemination of Latin and Ibero-American rock outside Argentina. They were the first Latin rock group that found success in Hispanic America.

They were also the first Spanish-language band to be a main event at a United States show. All three members of the band tried their hand at solo work.