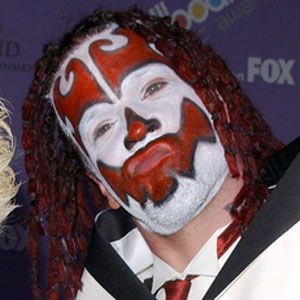 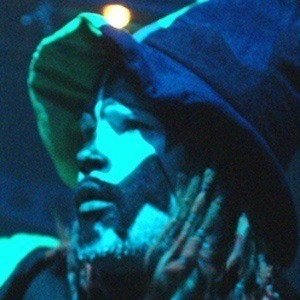 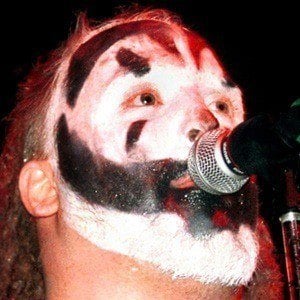 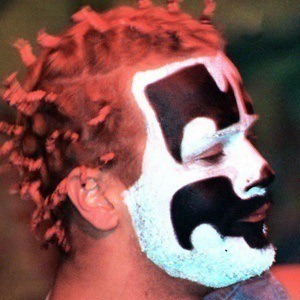 Rapper and professional wrestler who became known as one-half of the hip hop duo Insane Clown Posse with Violent J. He also had a solo career with a debut album called Fuck Off! and F.T.F.O.

He formed the group JJ Boys in 1989 which later became the Insane Clown Posse.

He is the co-founder of Juggalo Championship Wrestling where he is a commentator.

He was born Joseph William Utsler. He had a brother named John whom he wrestled alongside. He has two children named Cyrus and Isaac from a previous marriage.

He is a fan of Joseph Simmons.

Shaggy 2 Dope Is A Member Of