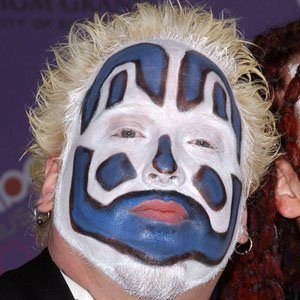 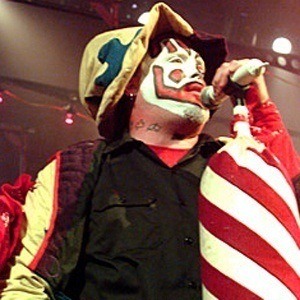 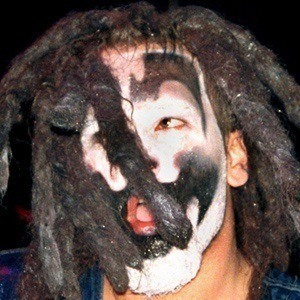 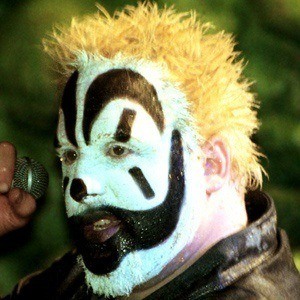 Born Joseph Bruce, he is one half of the hardcore hip hop duo Insane Clown Posse. He is also the co-founder of the professional wrestling promotion Juggalo Championship Wrestling.

After a brief solo career, he and Shaggy, also known as Joseph Utsler, donned facepaint and embraced supernatural themes to distinguish their act from other hip hop duos.

He took his influence into the wrestling circuit, where he had various roles in the WWF, ECW.

He has two children with his ex-wife Michelle "Sugar Slam" Rapp.

He and his ICP partner appeared in several WWF events, including a match between The Undertaker and Stone Cold Steve Austin.

Violent J. Is A Member Of