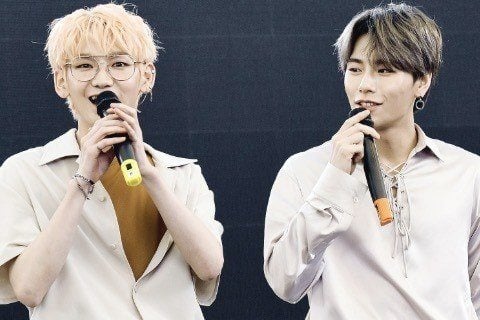 Duo that arose following the disbandment of JBJ. They debuted October 30, 2018 with an EP called Home and were formed by Star Road Entertainment and Hunus Entertainment.

Before coming together as music duo after JBJ's disbandment, the two performers starred in a web drama together called Barefoot Diva.