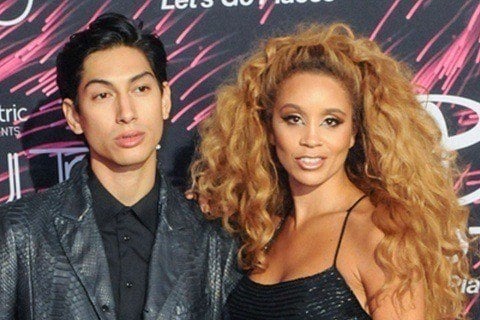 Debuting and breaking through with the 2012 single "Treat Me Like Fire," this R&B duo would release a 2014 self-titled EP before putting out their first full length titled Begin in 2016.

Their song "Jump High" featured Donald Glover under his stage name of Childish Gambino. They would be featured on the Disclosure track "Hourglass."