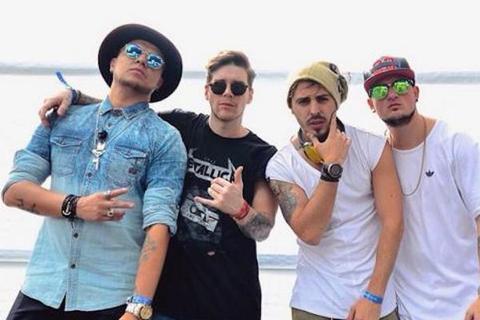 Group that was nominated for Best New Artist at the Latin Grammys in 2012. Their 2016 track "Me Llamas" featuring Maluma reached number 9 on the Colombian charts. In February 2019, Llane left the group and was replaced by Lorduy.

They have more than 3.5 million followers on their piso21 Instagram account. They collaborated with Manuel Turizo on their mega hit "Déjala Que Vuelva" and with Paulo Londra on the song "Te Amo."