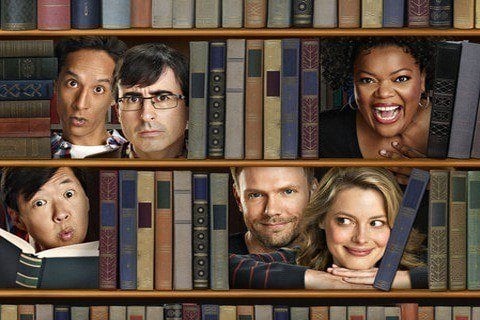 Emmy Award-winning about a suspended lawyer who joins a study group at a community college. The show was created by Dan Harmon.

The show originally aired on NBC and moved to Yahoo Screen for its sixth season. The show won one Emmy during its run for Outstanding Individual Achievement in Animation in 2011.