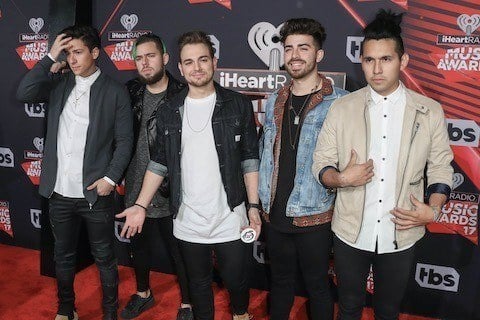 A Latin Pop/Rap band that was formed in Los Angeles.

They dropped their first single, "Mañana," in 2014 and they released their first EP, Meet Los Five, in 2016. Most of the band members met in Hollywood at the the Musician's Institute.

They were named Elvis Duran's Artist of the Month and appeared on NBC's Today show in March 2015.