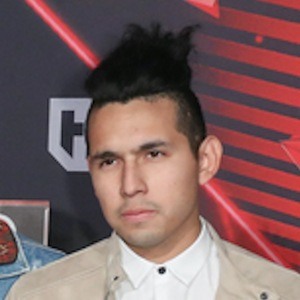 In 2014 the band released their first single entitled "Mexico," and later gained fame after releasing "Mañana."

He grew up alongside his older brother.

In 2016, Los 5 was featured in the iHeartRadio Music Festival where Sia, Drake and Pitbull also performed.

Ismael Cano Jr. Is A Member Of