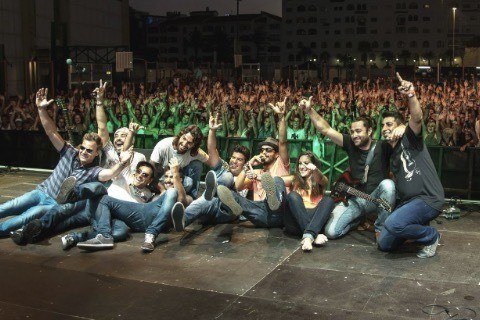 The YouTube channel of the group has earned more than 300,000 subscribers with some top singles including "Le pedire a la luna," "Un bonito final" and "Vete."