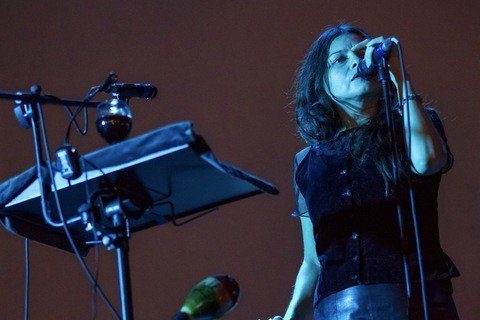 Most well known for the song "Fade into You," this alternative rock group was comprised of members from the group Opal. The creative center of the band is Hope Sandoval and David Roback.