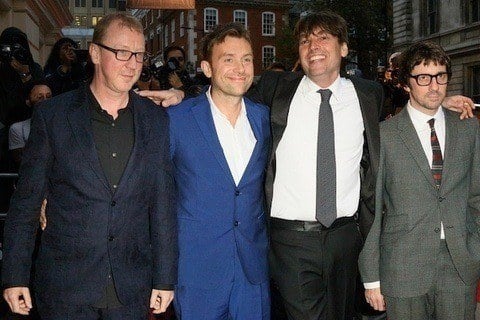 Ranging from a Brit pop to lo-fi/indie sound, they were nominated for Best Long Form Music Video at the Grammys in 2011. Then in 2012 they were awarded Outstanding Contribution to Music at the Brit Awards in 2012.

They are best known for their 1997 song "Song 2," sometimes called "Woo Hoo." The song first appeared in the video game FIFA: Road to World Cup 98, then went on to be used in numerous TV shows and films.